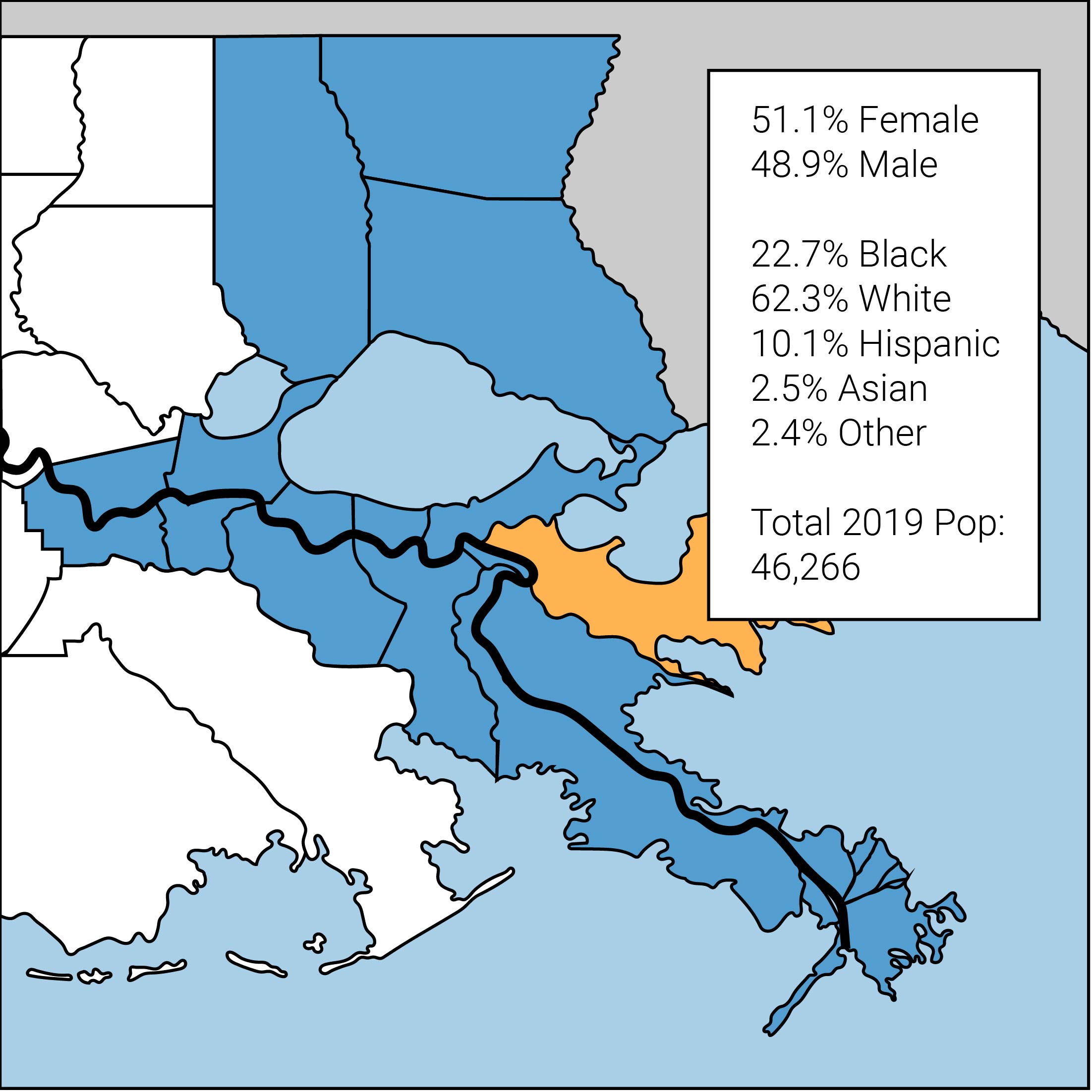 St. Bernard Parish is located five miles east of downtown New Orleans, just southeast of the Lower Ninth Ward neighborhood, and is home to many residents who commute to other parishes for work. In 2000, before Hurricane Katrina and the catastrophic levee failures of 2005, St. Bernard Parish had a population of 67,229. After Hurricane Katrina, the population fell but has since continued to recover. Much of St. Bernard’s population is centered in the communities of Arabi and Chalmette, which is the county seat.

In the United States, homeownership is often assumed to be an important means of acquiring wealth. However, experts have increasingly pointed out that neighborhood and regional housing markets can experience downturns, during which homeowners can lose their accumulated equity.[i] Moreover, decades old policies and practices hamper minorities from benefitting from strong housing markets, which has contributed to weaker wealth accumulation for people of color who own homes.[ii] Still, homeownership can be an important means of achieving residential stability, and has been shown to be related to improved psychological health and greater participation in social and political activities.[iii] Studies have revealed that discriminatory practices in the real estate and banking industries are still common and present an obstacle to homeownership for many people of color.[iv]

Calculations include Black, White, Hispanic, and Asian. Any exclusions are due to a high margin of error (MOE), but a full data set is available for download which includes all populations, as well as the calculated MOE.

Low birth weight is defined as less than 5.5 pounds. Infants born with low birth weights are more likely to experience developmental problems, are more likely to die in the first year of life, and are also more likely to develop diabetes, heart disease, or high blood pressure later in life. Studies have shown that improving the mother’s nutrition and access to prenatal care can help reduce the risk of low birth weight pregnancies.[i] However, studies have also shown that racial bias in how medical professionals interact with African American patients — much of it unconscious — results in poorer quality of care for African American patients.[ii] Moreover, research has determined that birth outcomes are influenced by factors occurring even before pregnancy. Chronic stress, associated with racial discrimination over one’s lifetime, can increase the risk of low birth weight pregnancies.[iii]

Percent of third graders achieving a passing score in ELA, 2019

Obtaining a high school diploma is an important milestone, marking a successful transition into adulthood. High school graduates tend to be healthier, earn higher incomes, vote more, and face fewer obstacles as they enter adulthood. High school graduation rates are also an important indicator of school performance for parents, policymakers, and concerned community members. According to research by the Alliance for Excellent Education, “Graduation rates must be a cornerstone of high school accountability and used in decision-making about the targeting of resources and interventions to low-performing schools.”[i] The Louisiana Department of Education includes high school cohort graduation rates in the calculation of high school performance scores as a means to hold schools accountable for graduating their students on time.[ii] 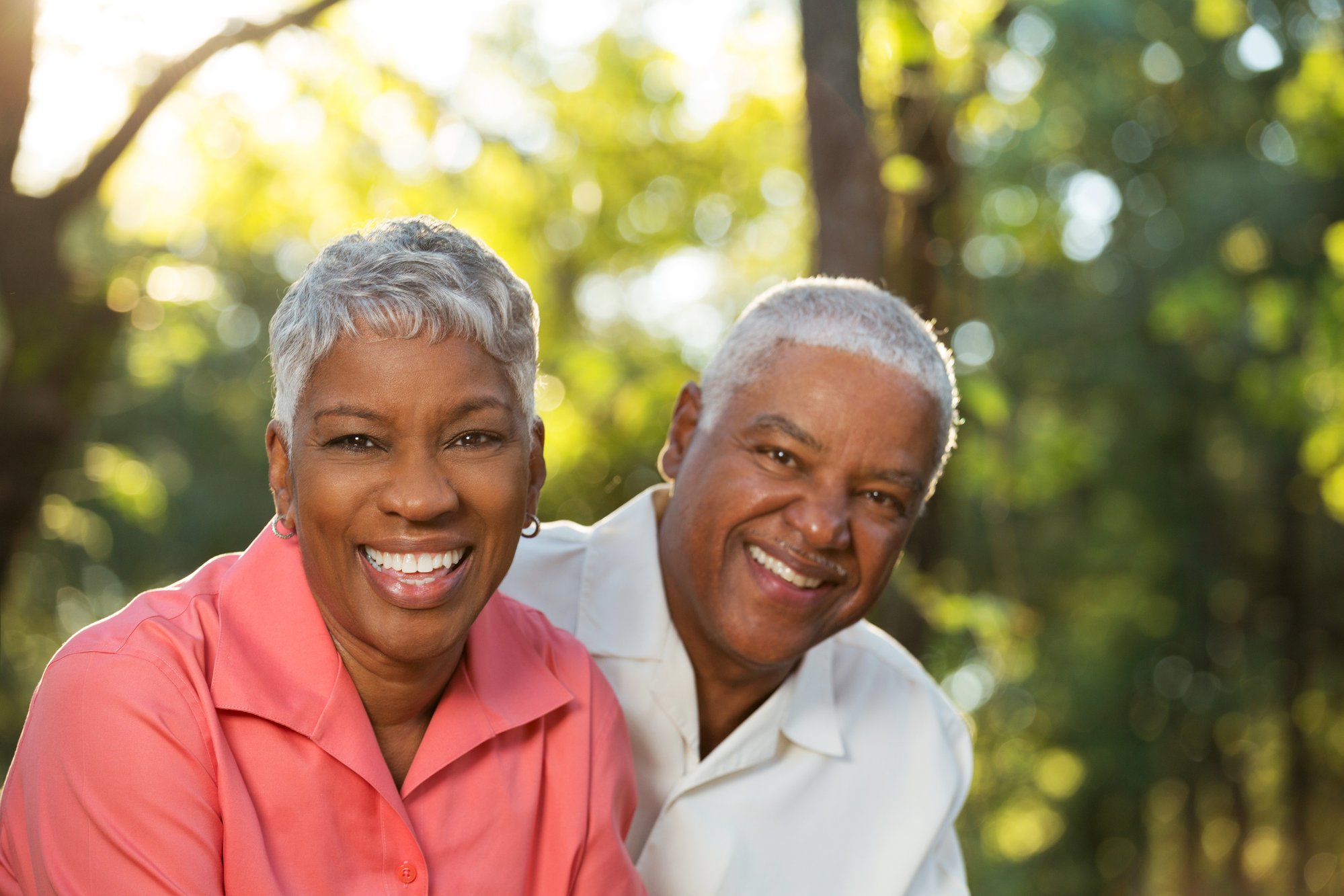 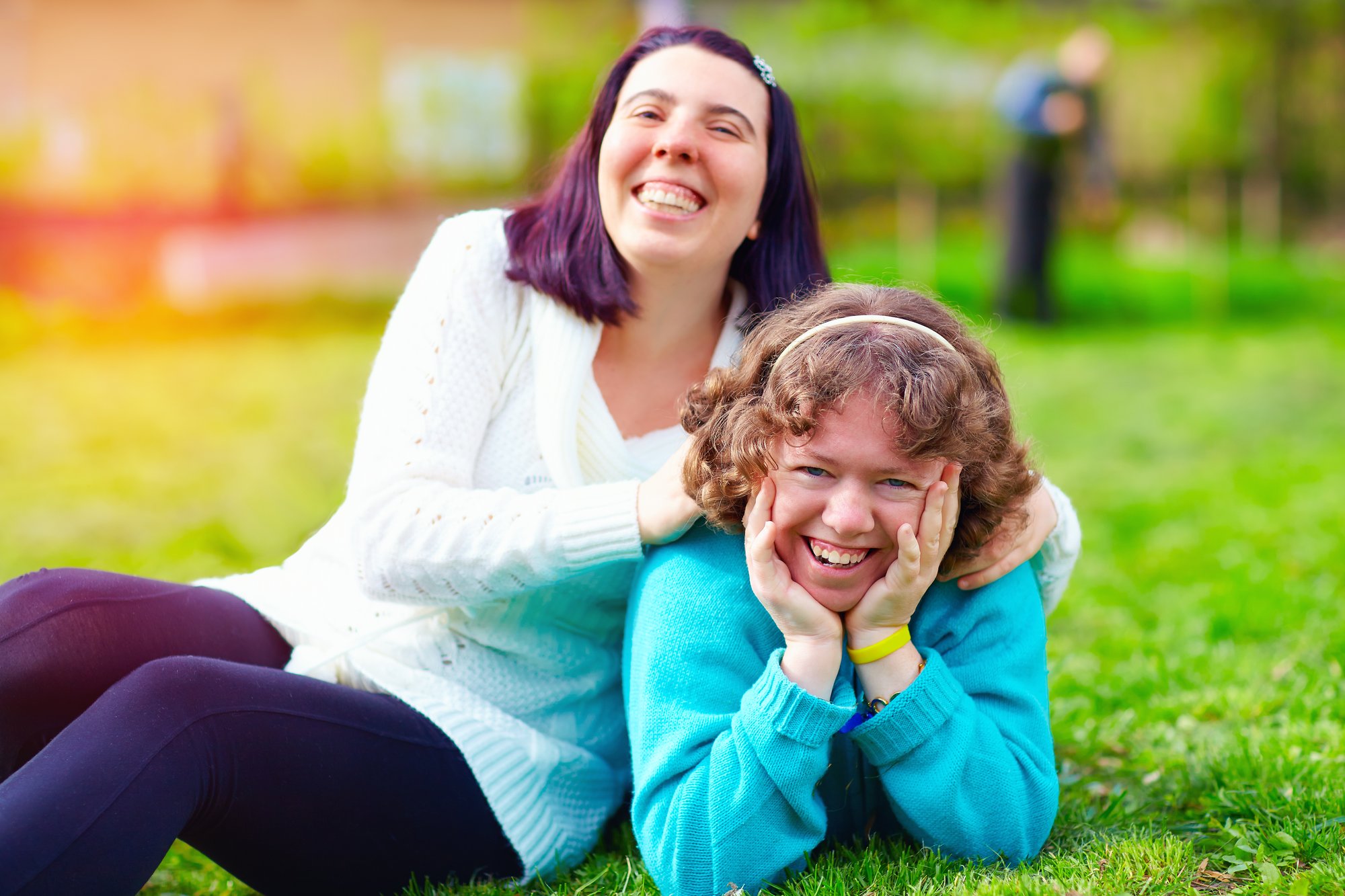